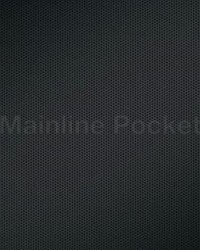 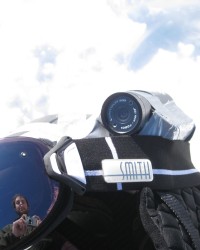 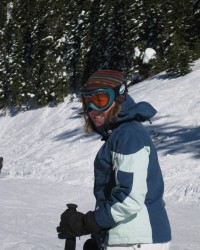 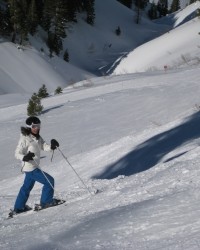 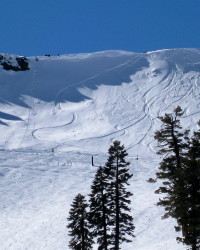 The weather was super nice, and we all decided to go to Squaw, everyone being Roger, Josh, Nicole, Alegra and Carolina. Nicole and I started out with a few runs on Siberia Express before she met up with some friends and I set out to hike from Emigrant to the Mainline Pocket, which for some reason was completely untracked for the most part. As the day wore on, you had to go further down the ridge line, but even a couple turns made it worthwhile, and the view from the top was really nice.

After a stop to rehydrate, Nicole and I headed over to KT22 for a while, but my knee caused me to call it quits a little earlier than I would have liked, and everyone else was planning to leave at 3:00 anyway. On the way down, we ran into Carolina, which is impressive considering where we were (Red Dog Ridge) and how big the mountain is (large). A beer at Le Chamois, and then back to the house to relax. All in all a really fun day at Squaw.