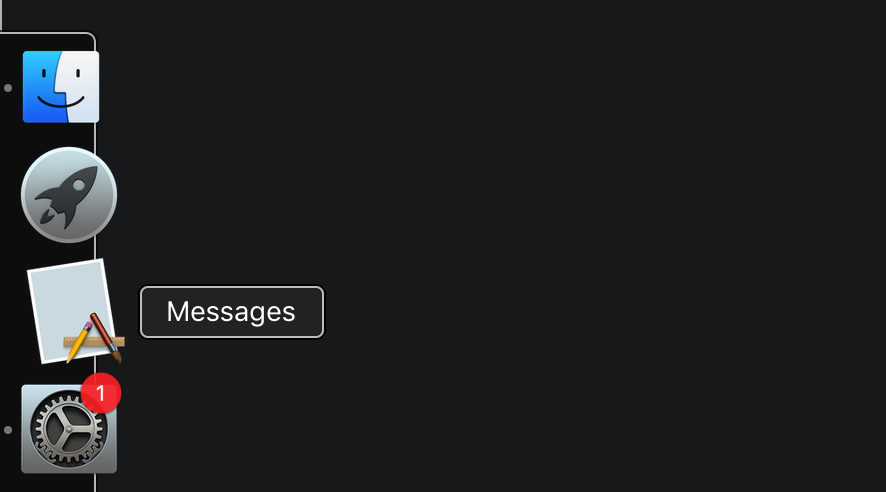 Icons on my Macbook Pro running OSX Mojave (10.14.6) started disappearing and being replaced with a generic icon in the Dock, Finder, Applications, task switcher, etc… which is pretty annoying as it makes it hard to determine which icon launches which app.

The standard recommendations of restarting the Dock and Finder did not fix the issue for me, nor did rebuilding the launch services database. Ultimately I needed to clear the icon cache, as well as the former items, and then after waiting a bit (and relaunching the applications) the icons appeared as normal.