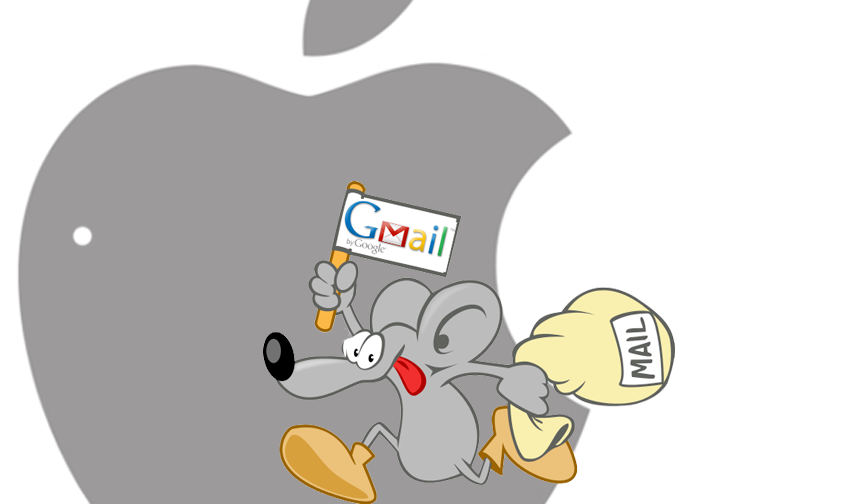 A quick howto setup Mac OS X and Postfix to use Gmail as a relay. Everything will need to be executed as root using sudo. If you just need to send emails try running sudo postfix start, and make sure to check your spam for emails – they will likely be flagged as they originate from a local mail server.

Connecting to the Gmail SMTP server requires both SSL and authentication. To set up authentication you will need to edit the /etc/postfix/sasl_passwd file.

Update the contents to include the following. Note that enclosing hostnames with square brackets – [] – tells Postfix to avoid doing an MX lookup. Make sure to replace EMAIL with your email address, and PASSWORD with your Gmail password, properly escaping any colons in it.

Use the postmap command to update the SASL credentials in Postfix.

Next we need to edit the Postfix configuration found in /etc/postfix/main.cf.

I was not able to route mail to the Gmail SMTP servers over IPv6, so force only IPv4 connections by searching for the inet_protocols key and updating the value.

If any of the following keys already exist in your configuration comment them out, and include the following at the bottom of the config file.

Restart Postfix as root, then send a test email.

If you don’t receive the test email, check the Postfix queue by running mailq or looking at the contents of /var/log/mail.log. Any errors that mention “SASL authentication failed” indicate that you may have entered an incorrect email/password combination, forgot to run postmap after updating the credentials, or need to Turn On Access for less secure apps in Gmail for your account.

Send Emails on Mac OS X with Postfix and a Gmail Relay was last modified September 7th, 2016 by Justin Silver