For the second year in a row Matt, Sara and I loaded up in the car and headed to Belden, CA on the Feather River for Priceless. Due to the 4th falling on the right day of the week, the organizers at False Profit decided that the event should be extended an extra day, which was nice.

Camping, swimming, and listing to lots of good music (Kid Kameleon, Tinker, Beats Antique, Mux Mool, Ill Gates, Lusine, Shigeto were all notable for me). My only regrets of the weekend were eating at Wendy’s (not nearly as good as I remembered) and forgetting my wallet, but everyone had my back. 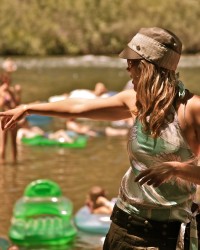 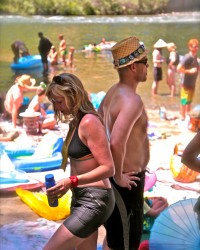 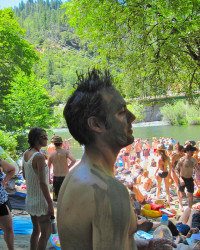 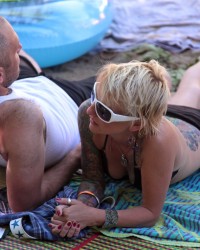 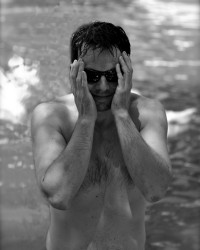 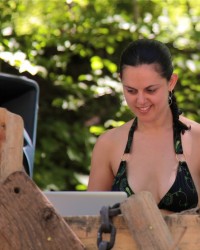 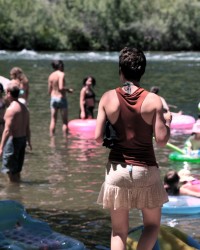 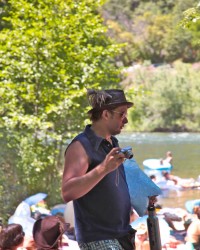 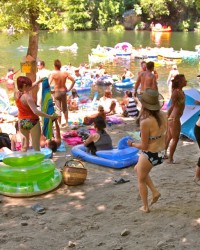